Cats occupy the empty corners of the human world. Those comfortable. (Marion Garretty). 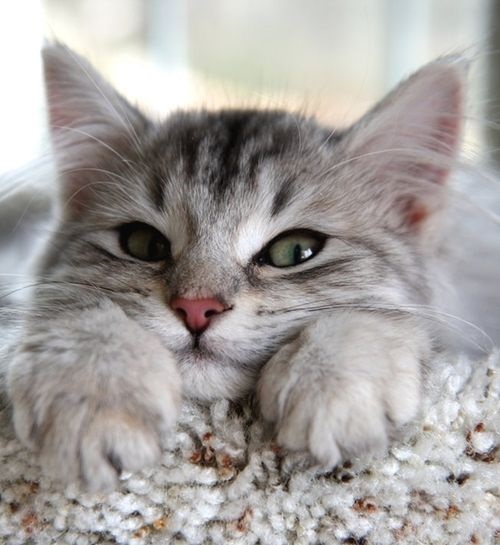 Too many mice on Noah’s Ark.

On the Noah’s Ark during the Universal Flood the mice were reproducting very fast that they were endangering the survival of other animals. Noah not knowing how to solve the problem turned to God asking for help. The lion sneezed and from his sneezing two cats arose that brought the number of mice back to an acceptable level.

The cat is in love.

It is said by Aesop that a cat, in love with a young man, was transformed by Venus into a woman to satisfy her desire, but despite the human appearance, her instinct remained of a cat so that when she passed by a rat on the street the woman, like a feline would go after the prey.

Sorry, I’m going to play with my cat. I’ll be a mouse again.

How did cats come to Europe?

The Phoenicians brought them here by tricking the Egyptians … It is said that a Greek general called Gastelos married a Pharaoh’s daughter becoming commander of the Egyptian army, but shortly after, the revolt of the Jews started, who, led by Moses wanted to reach the Promised Land. The general failed to quell the revolt and, fearing the Pharaoh’s wrath, fled far away with his wife, who abandoned her wealth and power without regret, but could not give up her cats so she could brought them with her. The runaways reached the Iberian Peninsula, the current Portugal, where the cats multiplied and spread all over Europe.

The creation of Maneki Neku statue.

Japanese legend. In Tokyo lived an old lady so poor that she even had to sell her cat. After a while the cat appeared in her in dreams, asking the woman to create a statue in clay of her. The lady made the statuette and she immediately sold it. The success was so huge that the old lady became rich just for having invented this statuette, Maneki Neku, the famous cat who welcomes everyone with an upright paw . 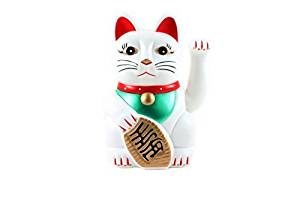 Your cat will never threaten your house by barking at three in the morning. It will not attack the postman or eat the curtains, although it can climb the curtains to see how the room looks from the ceiling.           (Helen Powers) 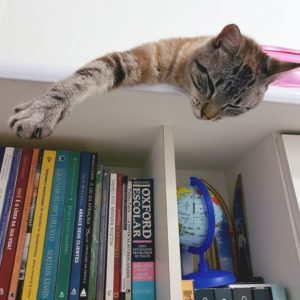 The willow that saved the kittens.

An ancient Polish legend tells of a cat that, desperate for the end that they would soon have arrived to its kittens, thrown to the river by their master, was showing all of its pain with pitiful and agonizing meowing.

The Willows, that were on the banks of the river, felt bad in front of the horrible scene and tossed their branches to the river to allow the kittens to cling, saving them from a sad end.

Since then, every spring, the Willows do not bloom, but in memory of what happened, they are covered with a fluffy, white-colored inflorescence, similar to the kittens coat, and these inflorescences are called “kittens”.

Did you know that cats also have a … horoscope? For example, Aries cats …

The Aries cats are characterized by a stealthy move that indicates their willingness to always seek their prey.

They never sleep on thir laurels and are focused on protecting their territory and all their possessions (master included!).